The J. Paul Getty Museum has recentley acquired a ​significant part of The Tadao Takano cybergram™ collection to add to its permanent collection. 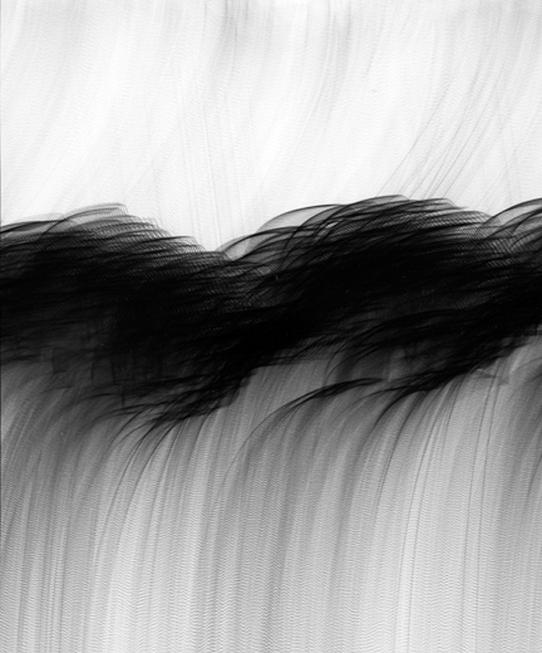 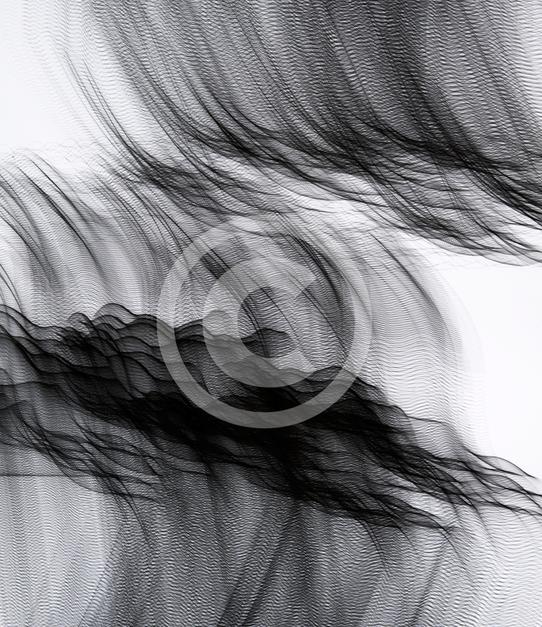 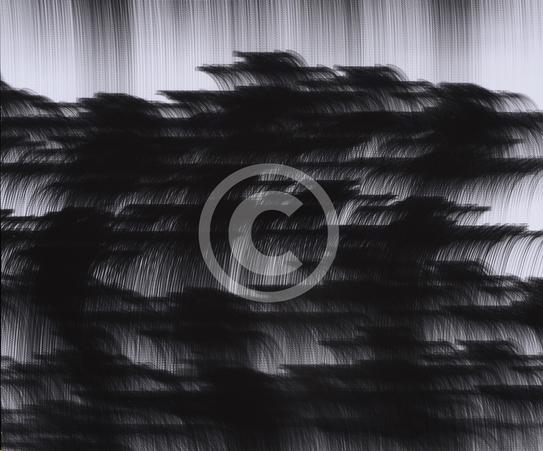 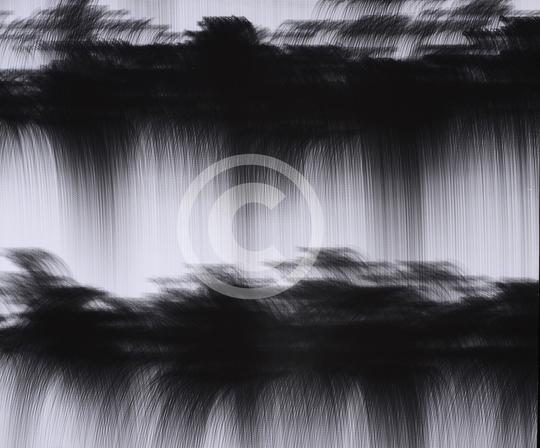 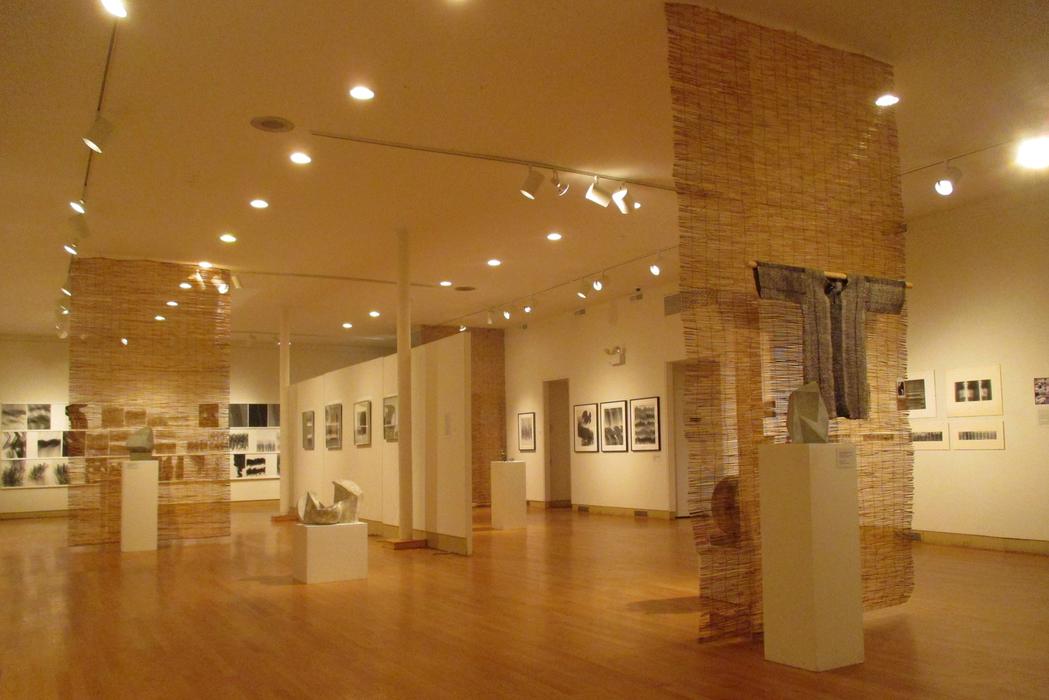 Combining the best of analog photography with digital and robotic technology.

​​​​​​​​​​​​​​​​​​​​​​​​​​​​​​​​​​​​​​​​​Tad Takano pioneered an entirely new art medium, the cybergram™ print. He designed and built a computer controlled robotic machine that functioned somewhat like an animation device. Visualizing increments of movement an​d coding a computer, Takano enabled the device to expose light to small parts of photographic paper through a high contrast negative or a mask. It wasn't until he developed the image with traditional darkroom chemicals that an image emerged. Some of his pieces might have 2000 moves and 2000 exposures.

The collection includes approximately 114 genres, a few which are shown to the right. Many of the genres include iterations of a theme which make a beautiful series. In some cases only one print of a genre exists.

were featured at the Fairweather Hardin Galley in Chicago's art district. Below is an excerpt written by Takano's former professor at Institute of Design and colleague from the University of Illinois at Chicago.

Those familiar with the gallery scene may ask,

"Who is Tad Takano?"  He is known to the thousands of students at the University of Illinois at Chicago where he has taught graphic design since 1963, and where his visual acumen is recognized and respected.

I knew him first at Moholy's Institute of Design in one of my early Foundation Courses. I may have called him Tad from the start. I don't know. What is clear is our ensuing friendship. For him, there were the requisite experiences in photography, drawing, and the three dimensional labs; his ultimate major was Visual Design. Upon graduation, several design studios opened their doors to him before he joined the University of Illinois at Navy Pier.

One is curious as to how an artist finds his own creative persuasion; it is usually most unacademic, and Tad's pursuit for the past six years– which I have followed closely– is not only untraditional, it is virtually  without  precedent.  It unfolded slowly  with forays felt cautiously; a time spent in drawing and photography, until one day the camera was set aside. At first, a very small section of a traditional  negative found its way before a light source, hover-ing over sensitized paper, the artist's hand guiding the minute changes of the paper's position on a track below, as in the "motor control" repetitions of certain drawings. Further changes in the mechanism develop-ed which permitted a stabilization of movement and, with drawn negatives,   a greater diversity of image. However conceived in mind of from the swing of the hand, these images did not materialize until the paper was pulled from the developing solution.

"And such images which appeared in the fervent, dedicated work of the past few years! Galaxies of light into dark, structures emanating from repetition, pause, exposure. Structures which flowed, coalesced–structures and surfaces which amazed."

​What is needed in viewing the work in this showing is not the inquisitive HOW. One must have the willingness to look, a submission to see and to marvel at a brave new world given to us by a consummate artist who has drawn with light.