are included in this exhibit. 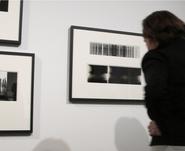 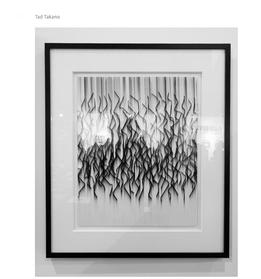 ​A portion of THE TAD TAKANO CYBERGRAM™ PRINT COLLECTION was presented along with other renowned photographers the exciting L.A. show. 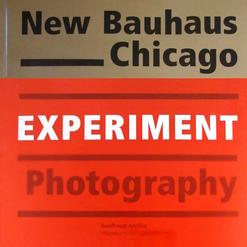 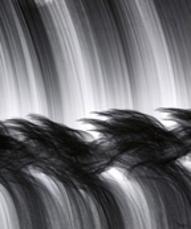 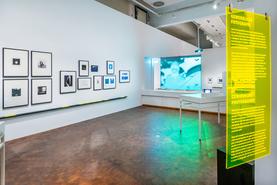 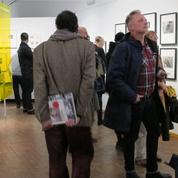 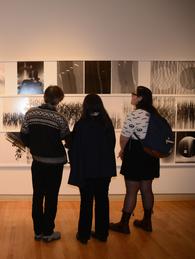 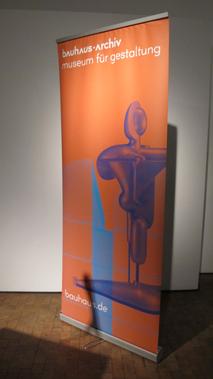 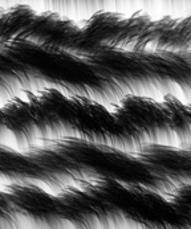 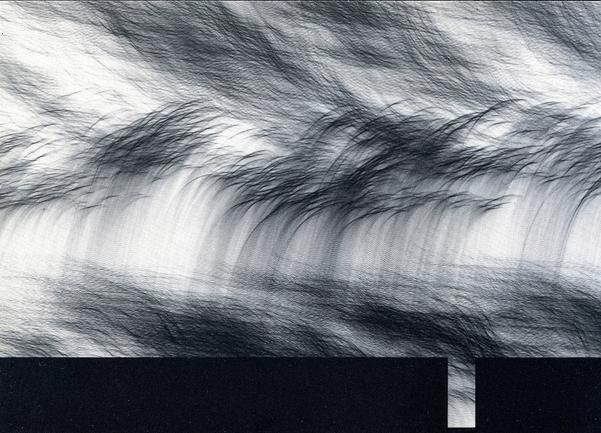 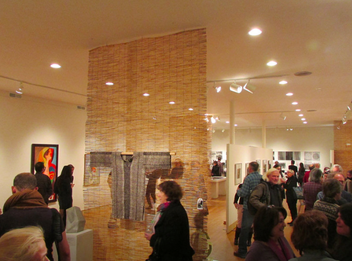 Postcards from Takano's One Man Show​ 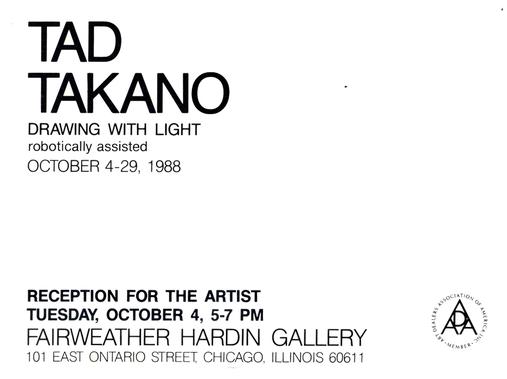 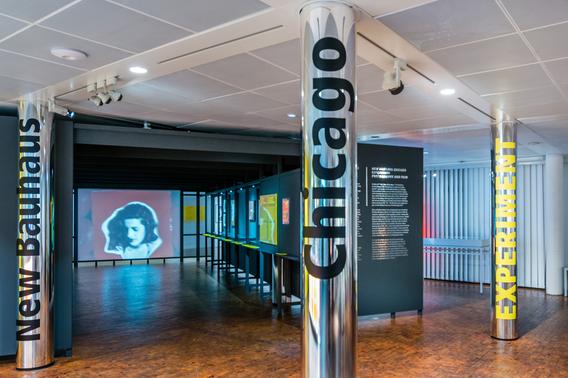 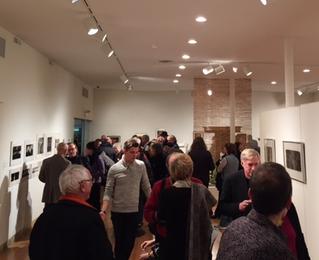 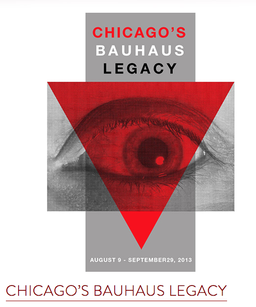 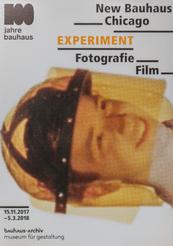 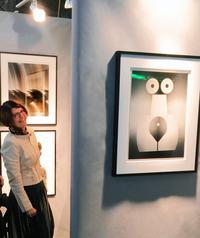 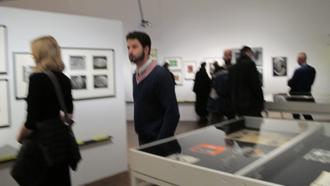 Five prints from the TAD TAKANO CYBERGRAM PRINT COLLECTION  were featured alongside works of 60 other students of the Chicago Bauhaus.

​     In 1937 the Chicago Association of Art and Industry invited László Moholy-Nagy to head what was to be called the New Bauhaus, four years after the Bauhaus in Berlin was dissolved in 1933 under National Socialist pressure. László Moholy-Nagy had been a Bauhaus Master from 1923-1928 in Weimar and Dessau. His teaching as well as his own diverse creative work, were characterized by a unique innovative and experimental approach to the arts.
The exhibit showcased art and design by students of Moholy-Nagy’s schools from 1937-1955: the New Bauhaus, School of Design in Chicago and Institute of Design – with special emphasis on the Foundation Course exercises. In addition, life work of both teachers and students will be shown, from 1937 to the present.
Representing more than sixty individuals, the vast majority of the exhibit is work that has never before been seen. Material has been provided through the generous loans from private collections, in addition to work from the UIMA permanent collection and the Bauhaus Chicago Committee Archive & Collection.